JJA was founded as a small milling contractor in 1981. Since then, the company has grown in size and scope and is now capable of building some of the largest infrastructure projects on the East coast.

Since 1981, James J. Anderson Construction Co., Inc. has been a growing force in the Pennsylvania construction industry. Founded in 1981 by entrepreneur James J. Anderson, the Company quickly established itself as a premier milling contractor and soon performed milling for public agencies and other contractors throughout Eastern Pennsylvania, New Jersey and into New York.

Great success in the milling industry lead to the next step of bituminous paving. With the ability to now completely control resurfacing operations, the Company could bid and perform resurfacing packages for the City of Philadelphia, PennDOT, the Pennsylvania Turnpike Commission, New Jersey DOT as well as other public agencies. This also opened new opportunities to perform paving operations for area contractors.

Built on a reputation of performing quality work in a safe and professional manner, the Company continued its growth. In the 1990's Anderson began performing excavation, grading, site utilities as well as concrete paving. Successful major projects with PennDOT, New Jersey DOT and the City of Philadelphia solidified Anderson's role as a major heavy highway contractor.

It was also realized in the 1990's that having the ability to supply your own bituminous mixtures would bring great advantages over the competition. Anderson opened Riverside Materials Inc. in 1990. Centrally located in Philadelphia the state of the art asphalt plant has excellent access to major highways to service Southeastern Pennsylvania as well as Southern New Jersey. Using innovative methods such as a complete rail service, modern aggregate unloading pits and complete recycling capabilities, Riverside Materials has become a thriving asphalt producer and integral part of Anderson's operations.

To fully round out supply, Anderson purchased the John T. Dyer quarry in Birdsboro, PA in 1998. The 525 acre quarry is strategically located in Berks County and is serviced by Norfolk Southern Rail lines. With over 90 million tons in reserve, trap rock from the quarry is shipped by rail for Railroad Ballast as well as an aggregate supplier for Riverside Materials, Inc. Complete trucking services provide aggregate supply to Anderson projects as well as many other private customers.

Today, James J. Anderson Construction Co., Inc. has grown into a complete heavy and highway contractor performing all types of site work, excavation, grading, utility installation, bituminous and concrete paving in the public and private sectors. Combined with bituminous and aggregate supply resources, the Anderson organizations will continue to excel and grow in servicing the local infrastructure and development needs. 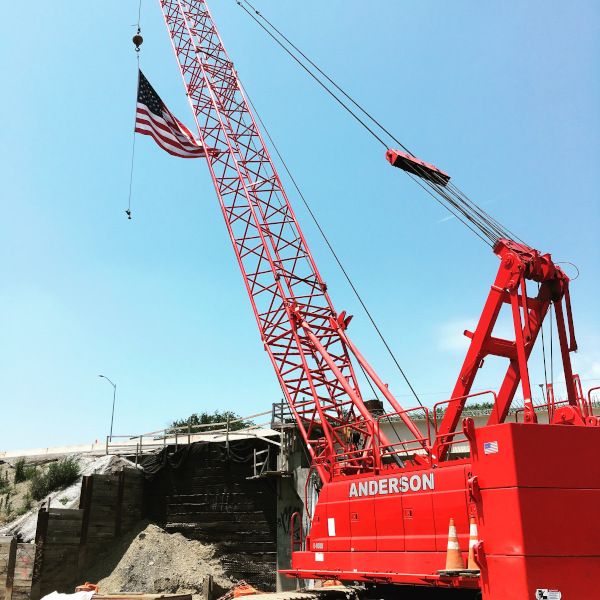 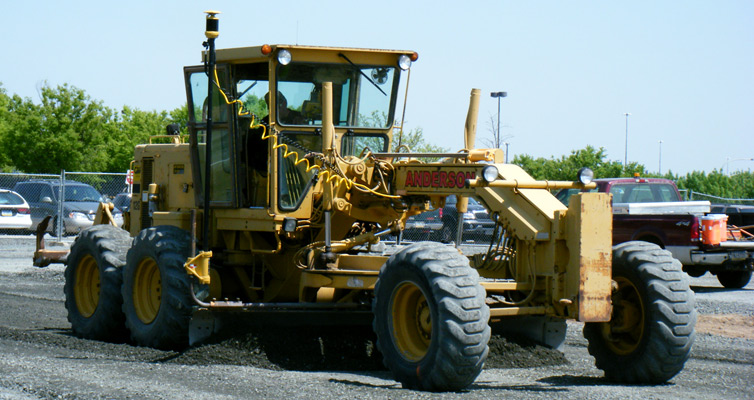